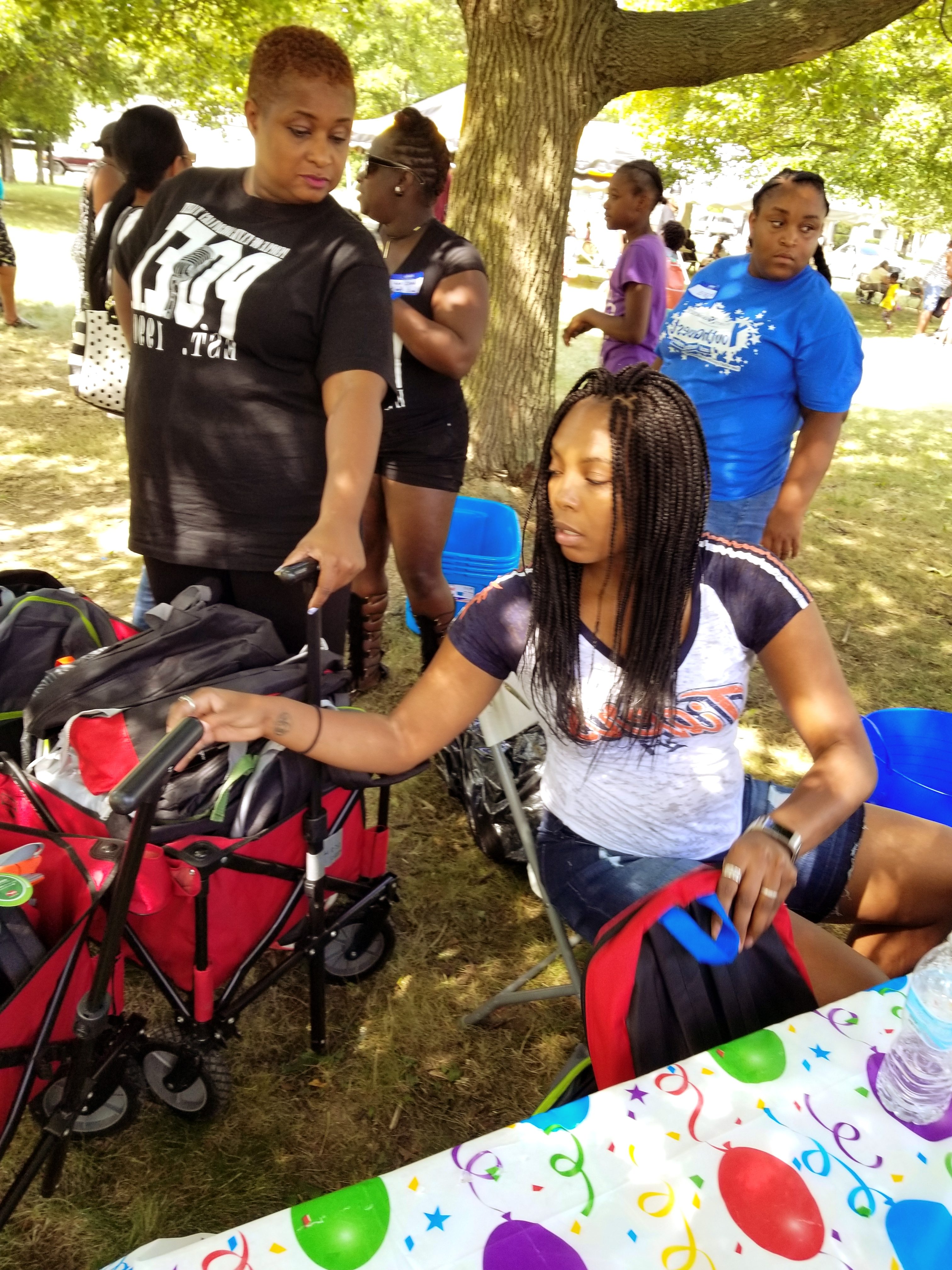 On Sunday, August 20th 2017, “Team D,” of Chicago, Illinois hosted the “Back to the Books” event at Hasselbring Park in Flint, MI. The Urban Initiative was one of the event’s sponsors. “Back to the Books” name was orginally inspired by the Back to the Bricks car cruise held annually in downtown Flint. Donnis Overton, founder of Team D, has always had the heart to give back to her city.

A veteran of the United States Army, and now a resident of Chicago, Donnis has donated 600 bottles of water to the Flint Fire Department, several churches and the Food Bank during the ongoing Flint water crisis. She noticed a lack of assistance for a community heavily impacted by the crisis. Recently, Donnis spoke to a young mother last year while delivering water in the community who said, “My child doesn’t have anything to do as it is, now this!” Donnis always wanted to give parents a day of relief, and “Back to the Books” was her vision.

The event resulted in 200 donated backpacks, each filled with many school supplies. Food and entertainment were also provided. The Chicago P.O.E.T Chapter presented uplifting spoken word poetry as well as “For the Love of Dance Studio,” which presented the “Tiny Tikes” and a hip-hop performance by teenagers who are a part of the dance studio. The event further included a bounce house, on which children played and had a great time.

The city of Flint, MI needs more people coming together to lift one another up during this difficult time. Donnis wants to do future events in her city of Chicago. Her organization “Team D” collaborated with Church without Walls, The Chicago P.O.E.T chapter, The Urban Initiative and For The Love of Dance Studio to make the event a day to remember.

Donnis remains proud to be from Flint, and hopes that her hometown becomes a great place to live again. 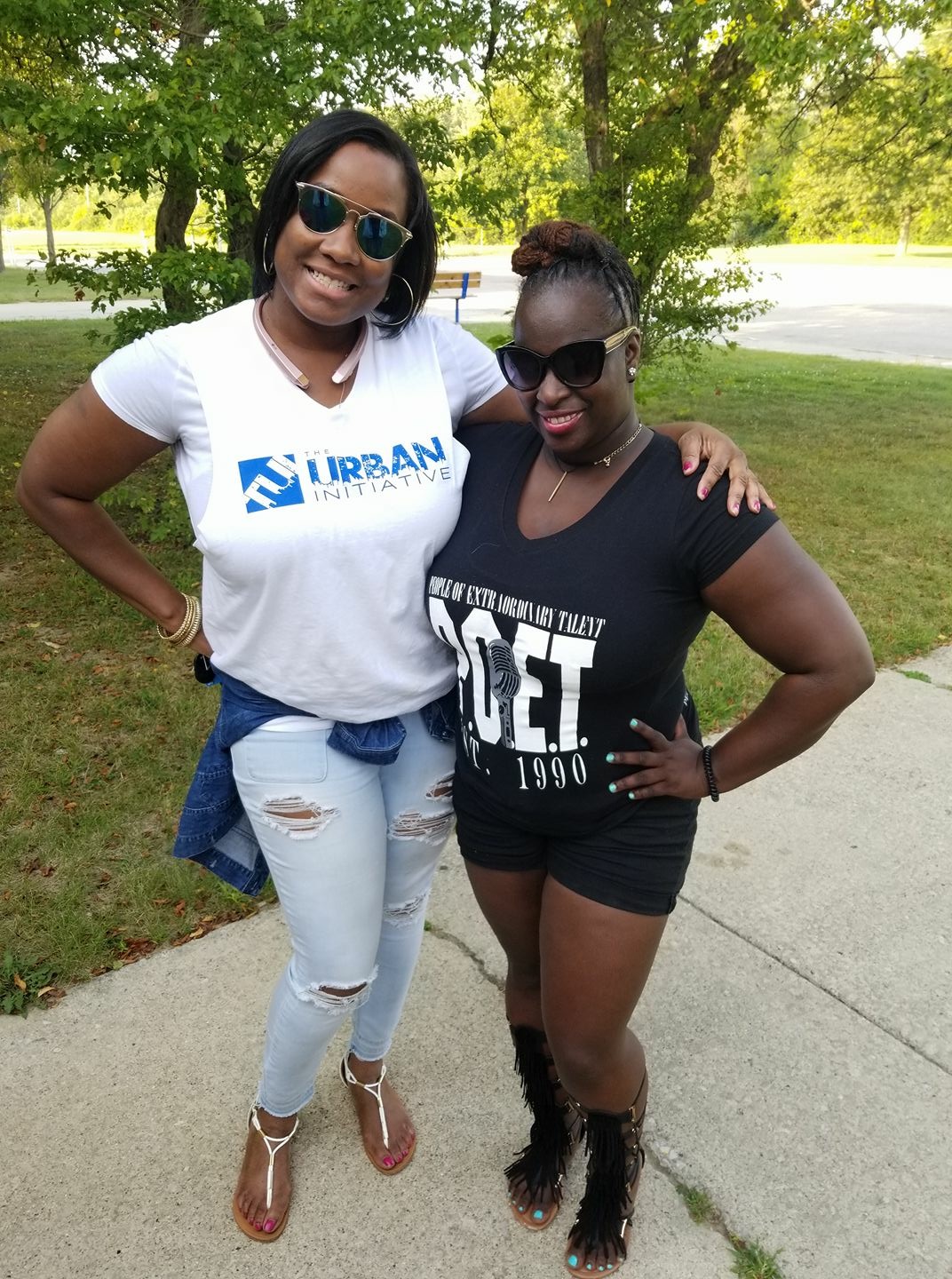